Kate Protage is a Seattle based artist exploring dreamy environments through her moody cityscapes. Growing up, her family moved through more than 18 different places of suburban sprawl. This led her to crave more urban environments as an adult, and sparked the beginnings of her paintings. Initially she received a received a BA degree in Studio Art from Smith College, but soon after that began a career in advertising and didn’t pick up a brush for the next decade. Eventually she found her way back to her passion, and set off for New York where she completed an MFA degree in Painting with academic distinction from Pratt Institute. Protage regularly shows her work at galleries in Seattle, San Francisco, Philadelphia, Princeton and New York. Here in Seattle, she is currently affiliated with the SAM Gallery.

About her work, Kate says: “I have a love/hate relationship with the cities in which I’ve lived. Depending on the time of day, there are two worlds that exist in the same physical space: streets that appear gritty, dirty, and depressing by day turn into an environment infused with a strange kind of lush, dark beauty and romance at night. These are the moments that remind me to take a breath, look closer, and recognize that there is still beauty in the world despite all of the chaos that surrounds us. Painting these moments is, in a strange way, my minor act of rebellion.” 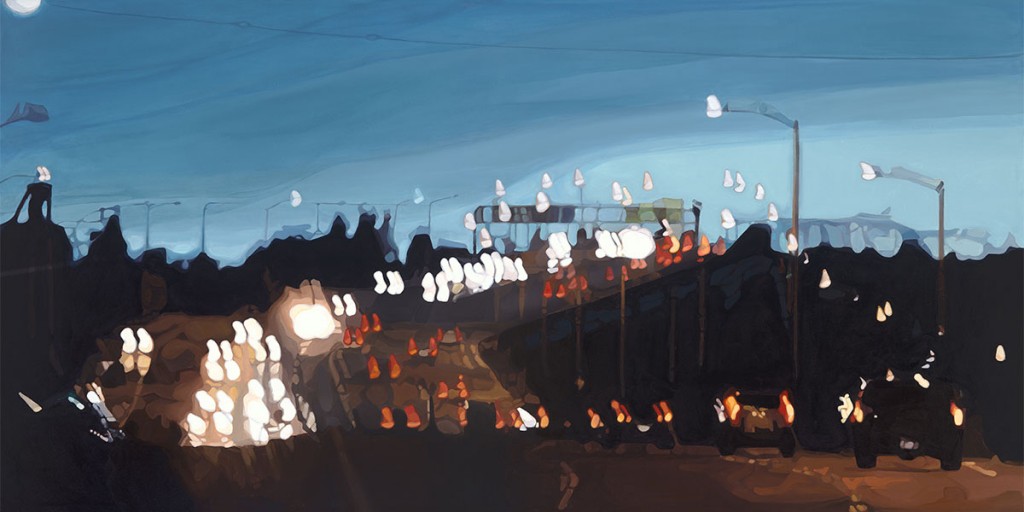 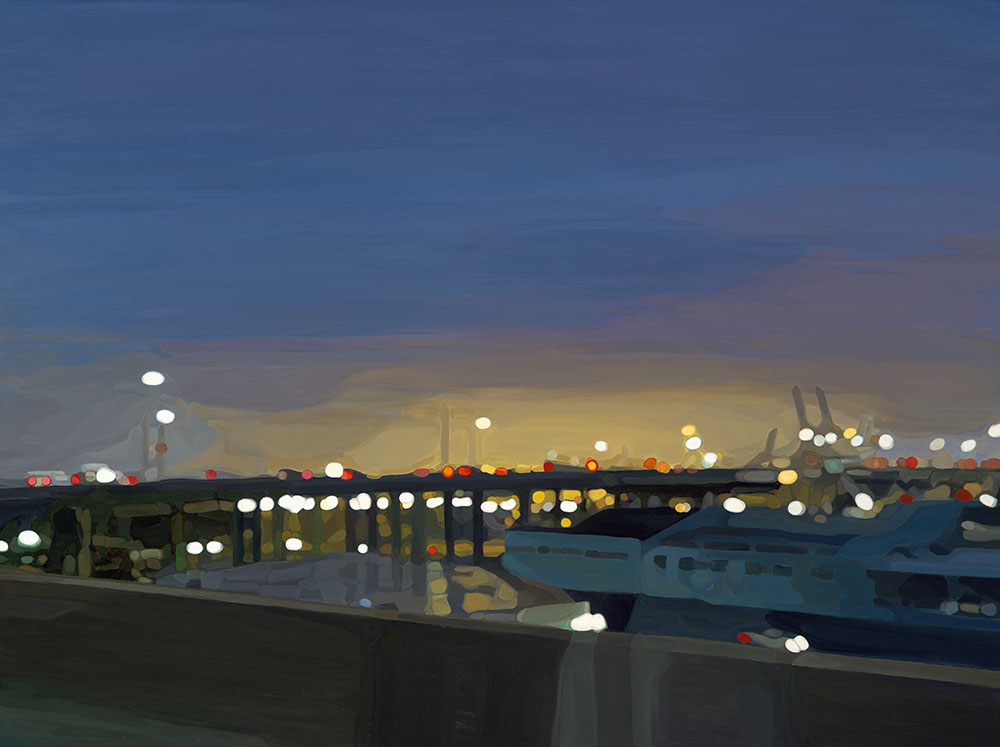 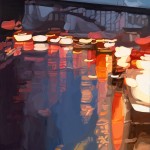 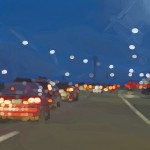 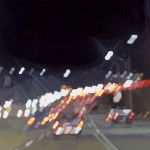 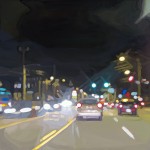 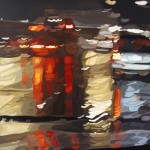 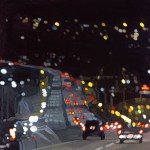