We bought a CO2 laser cutter/engraving machine with a 24×36 bed. It’s been a disaster ever since we had it with everything imaginable going wrong. The office in California has been helpful in trying to help us with each problem, but the problem is the parent company in China has been very clueless.

Recently we needed to replace a stepper motor. the X Axis motor went out, and so we ordered a new one. They didn’t have one, so we asked if they know of a comparable motor. They sent us to http://www.lightobject.com for a similar motor. That was all find and dandy. We found this motor there: 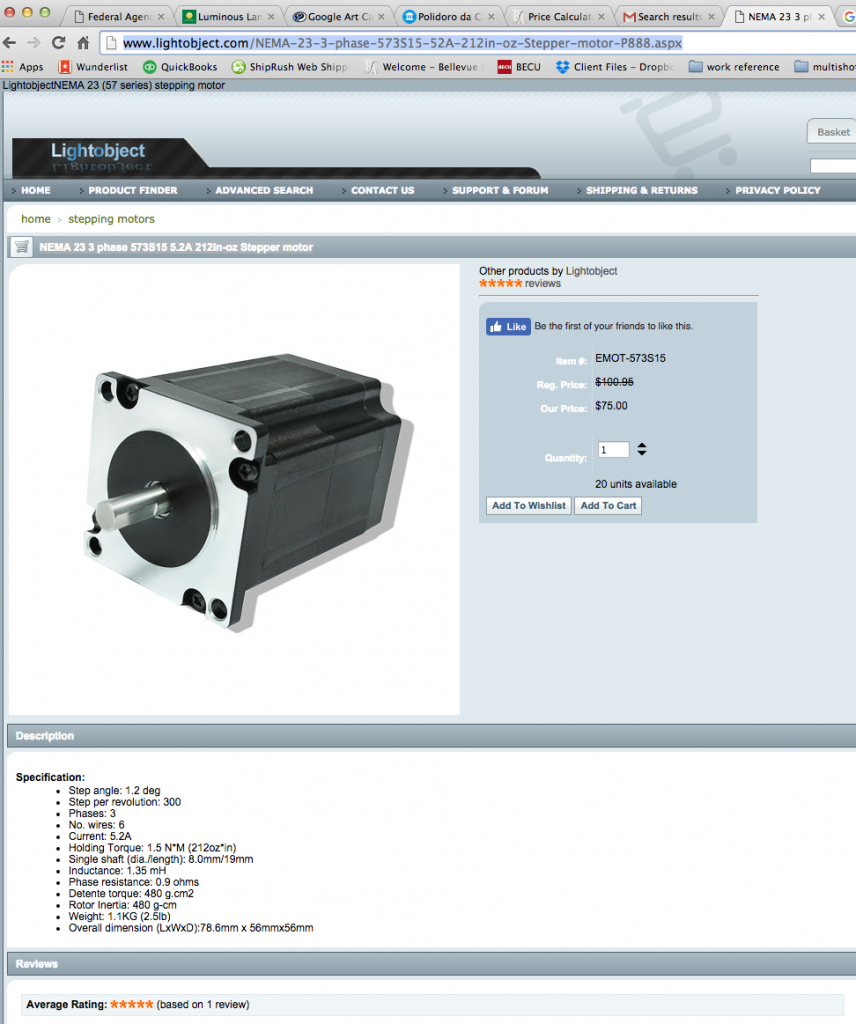 First, the shaft was too short. Second, the gear they had on it had a different number of gear teeth and a wider circumference. So we sent them pictures and showed them, because they didn’t even know the specs on the machine they had built, or the gear ratio. They had to ask us the measurements and details. So we sent photos.

Lastly, the new motor they sent not only had the wrong gear, with a shaft that was too short, but the wiring was different. It has three wires, not six. Morntech said that the six wires go to three inside the belt somewhere, but they can’t say which of the wires go together. If you look at the X controller, Morntech has used 3 white wires. Yes, all the same color, and they have no answers, Mobdro App because they clearly don’t know what they’re doing. 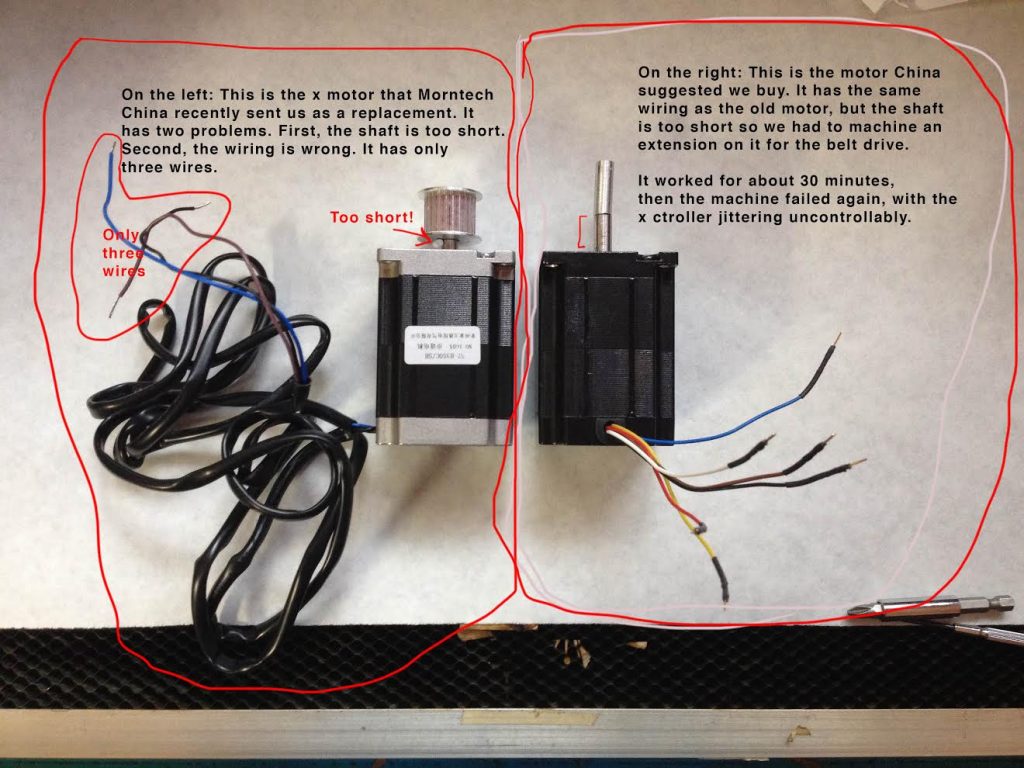 So now we’re taking the motors we bought from http://www.lightobject.com and we’re trying to find a machine shop to help us modify them by welding the correct gear on at the correct height. 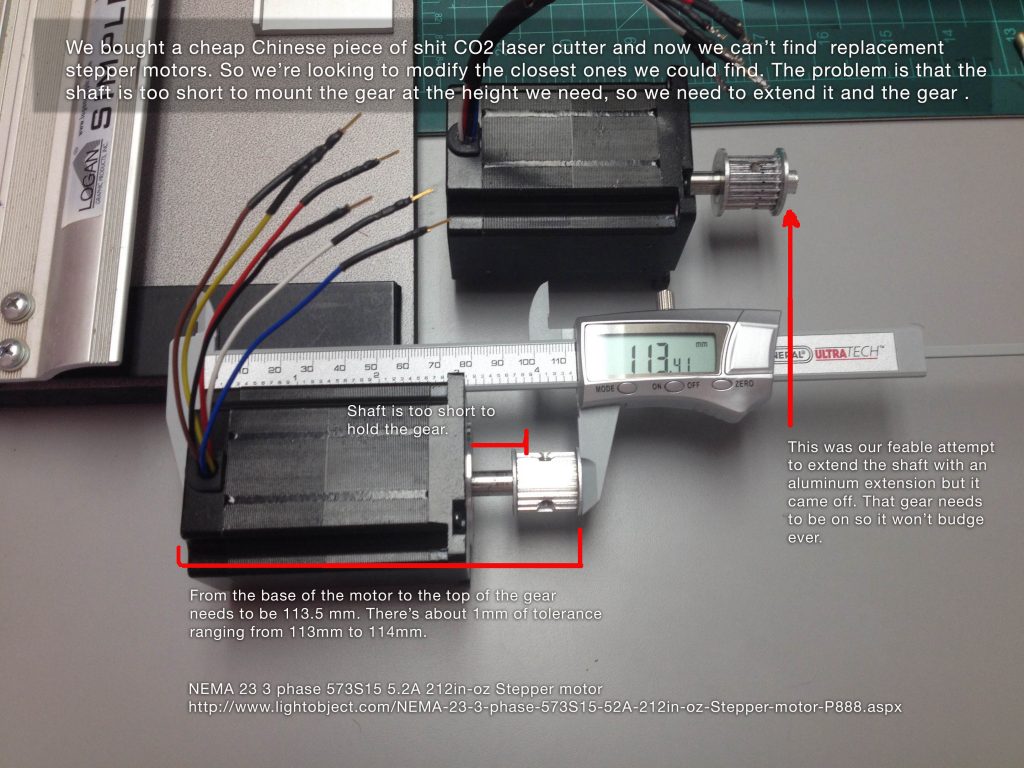 What should have been a simple parts change has evolved into two months of nonsense. It seems the only way to really keep these machines running is to become a machinist. We weren’t really counting on that, so that’s been a big lesson, and others have also told us that is their experience too with these kinds of laser machines and CNC machines – you really need to become an expert in fixing your own machine, sometimes even sourcing your own parts and making modifications. Apparently that’s part of the game.

This is where you will see the advantage in paying for a US made machine. It will cost you two to three times more, but you’ll get support if you pay the extra money for a machine like an Epilog.