Scott Musgrove, born in 1966, currently lives and works in Seattle, Washington. He received a BFA from Columbus College of Art and Design in Columbus, Ohio. Musgrove works with wood, bronze, oil paint, watercolors, ink and pencil. His paintings and sculptures have been exhibited in galleries across the country including in New York, Philadelphia, Miami, Seattle and San Francisco. His most recent solo is in May 2015 at Jonathan Levine Gallery in NYC. He has been featured in numerous publications such as The New York Times.

Musgrove unearths previously undiscovered animals through a dedicated and scientifically un-approved practice of zoological impressionism. A lonestar in the field, he ventures where the gray-maned, khaki-clad, anthropologists with ivory walking sticks have not tunneling beneath freeways and ditch-combing along the rough borders of American mini-malls, in search of undiscovered and, up to this point, at least, extinct animals. Scott’s unorthodoxed research methods combined with his unmatched facility with paint and color result in a fascinating survey of what might have been in North America, if not for the invasion of pernicious settlers. Scott restores these beasts to life in his studio, stretching and stapling carpet scraps across ribs and skulls. With the help of a glue gun, a needle and thread, Scott sews and sculpts until the Harry Brook Trout or the Dwarf Basket Horse is finally staring back at him. 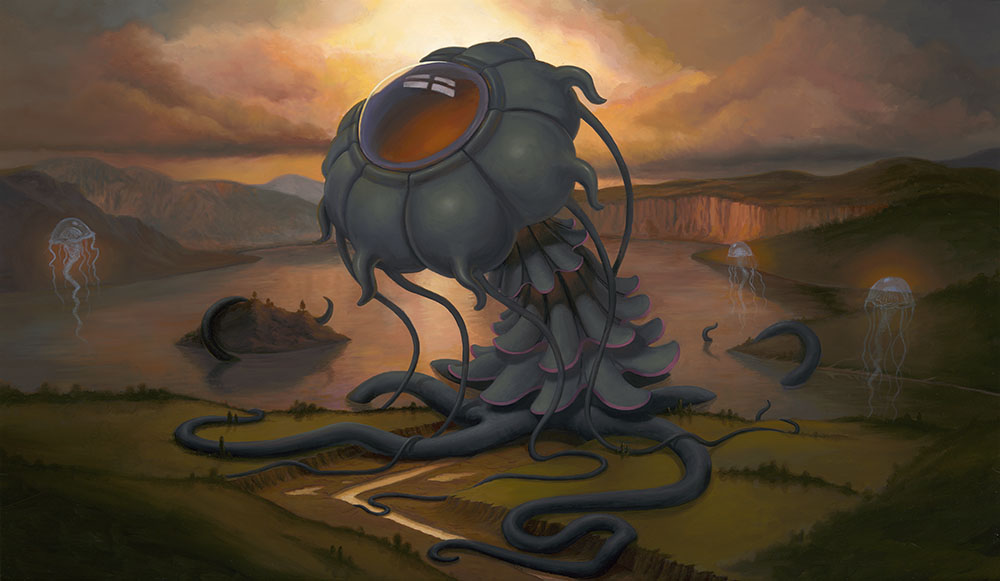 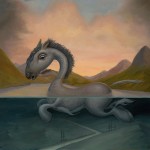 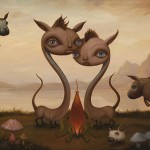 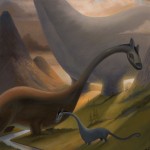 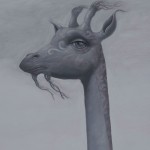 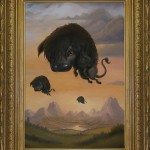