Chris Sheridan is an award-winning figurative oil painter based in Seattle, WA. Born and raised in Cape Cod, MA, Chris has spent several of his adult years changing addresses and showing his work both nationally and internationally, with recent solo gallery exhibitions in Seattle and Washington D.C. Along the way, he earned a BFA from the Ringling College of Art and Design and an MFA in Painting from the Academy of Art University in San Francisco.

He found his way to Seattle in 2006. Always game for a story, whether experiencing it as listener or participant, Chris has incorporated the core truths of what he has learned into his work. Stories are in fact the lifeblood of his paintings, which draw influence from the effects of magic and religion as cultural phenomena that shaped our early societies. They explore the disconnect between historical rituals and beliefs and the roles of figures in contemporary settings, and illustrate that the space between these two worlds is sometimes a vast chasm, while at other times it is merely skin deep. 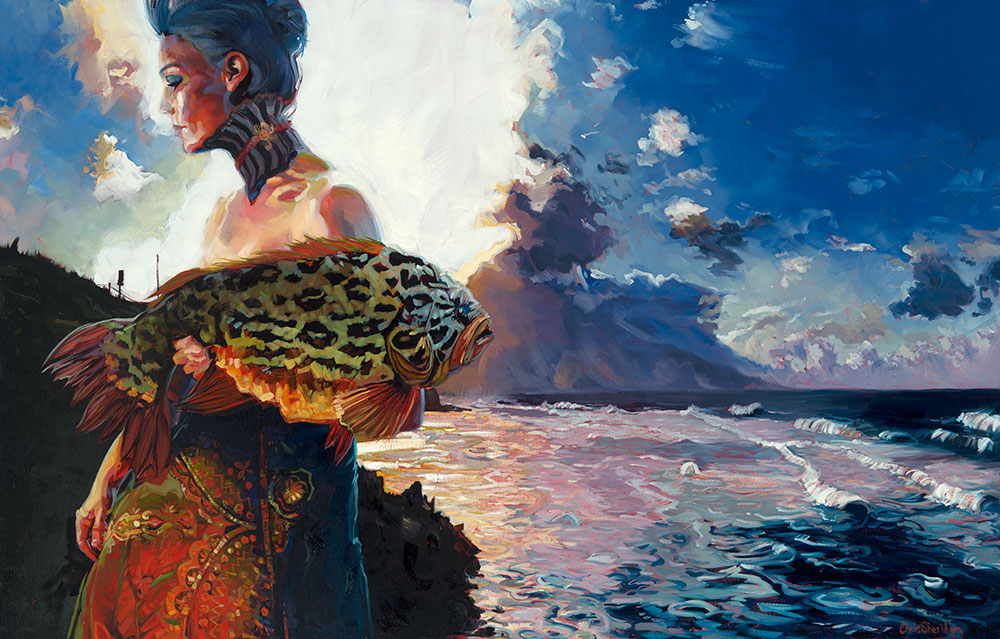 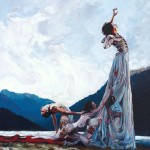 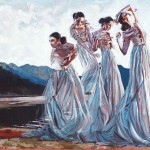 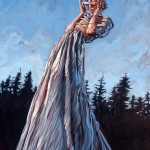 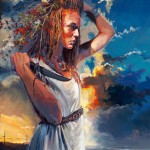 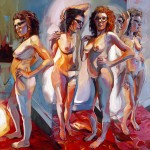 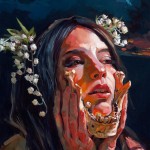